Heritage Lecture: Alice Stopford Green, the Kingdom of Meath and the fifth Province

Situated at the foot of the Hill of Tara in the historic Boyne Valley, Lismullin Conference Centre is in an area with a very rich and varied heritage. In its Heritage Lectures, the Lismullin Institute seeks to explore various aspects of our local heritage so that visitors to the Lismullin Conference Centre and our neighbours will have a greater knowledge and appreciation of the history and attractions of their surroundings. 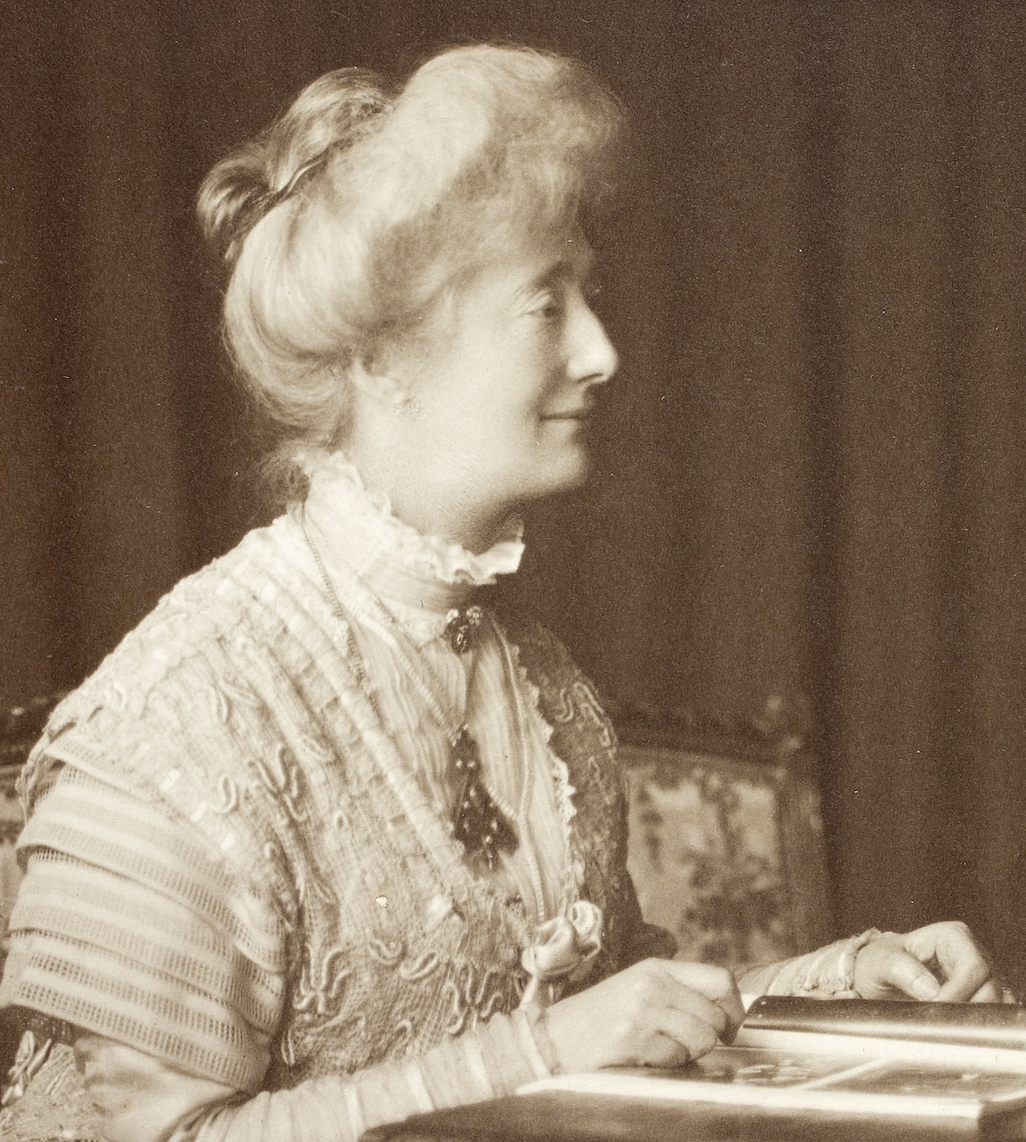 Alice Stopford Green, the Kingdom of Meath and the Fifth Province

The historian Alice Stopford Green was born in Kells in 1847. Though she spent much of her adult life in London, part of her never left County Meath. And in her imaginings of medieval Ireland she refers in different ways to a ‘fifth province’ that she equated to the ancient Kingdom of Meath. Following the publication of her main Irish histories between 1908 and 1912, Stopford Green made various public interventions into this historic dimension.

These included her support for the annual feis on and around the hill of Uisneach, her objection to Lord Aberdeen’s efforts to appropriate the name ‘Tara’, and, thirdly, her campaign against Lord Norbury and his determination to prevent public access to the high cross at Durrow. This lecture will consider the antecedents to the concept of the ‘fifth province’ before President Mary Robinson gave popular prominence to the idea in her inaugural speech as President of Ireland.

Angus Mitchell is a historian and publisher. His work on Roger Casement has contributed to a critical re-evaluation of Casement’s place in the deep history of human rights and the environmental crisis. Mitchell’s published editions include: The Amazon Journal of Roger Casement (1997) Sir Roger Casement’s Heart of Darkness: The 1911 Documents (2003) and One Bold Deed of Open Treason: The Berlin Diary of Roger Casement (2016).

In recent years, Mitchell’s interests have gravitated towards consideration of broader networks of Irish activism and pacifism. Presently, he is working on other intellectuals involved in Ireland’s Cultural Revival, notably Alice Stopford Green, Bulmer Hobson and Nannie Dryhurst.

This talk will be take place online over Zoom. This is a free event - no need to book, simply log on via Zoom.

Thank you! Your submission has been received!
Oops! Something went wrong while submitting the form.

Want to stay up to date with our team.
Join our newsletter.

Thank you! Your submission has been received!
Oops! Something went wrong while submitting the form.

Lismullin Institute is a business name of Fiuntas Centres CLG, an approved charity by the Charities Regulatory Authority [RCN: 20035884].

Booking successful! You can access your booked events by logging into the registered user's area.